The snow is slowly recovering the landscape behind us. Everything is white. Time is like frozen.

Sitting on the couch, a smoking cup in one hand, Philippe is laughing: “Actually, all that has disappeared when Steve Jobs and Mac computers arrived!”. His words sound like a slap: time suddenly accelerates. We are sent back 40 years in the past. I was born with a computer in one hand and a mobile phone in the other. With Philippe, I discover a whole new world. 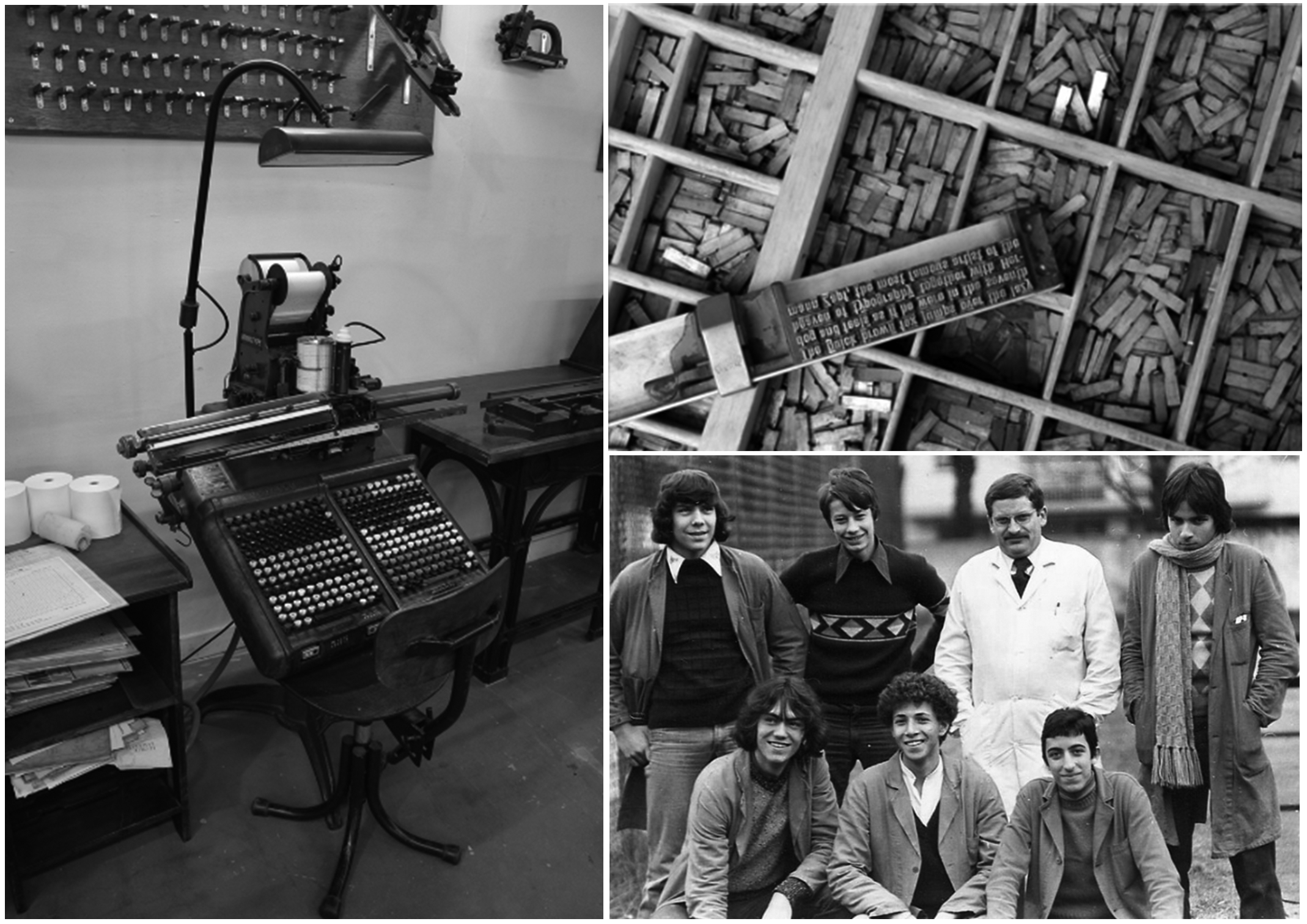 Philippe, who knows perfectly the graphic chain, learnt quickly the new computer-assisted techniques of production and became one of the first designers to master the tool. With this valuable skill, he decided to become a freelancer. With no sales skills, without knowing anything about accounting, this was a real challenge. And it worked. For 10 years, orders flowed in. To accommodate them, one, then two, then three people came and worked with him. After a few years as an independent graphic designer, he yearned for more stability. That is how he joined the agency Extreme Design, then Logic Design.

He has been working at the agency for 11 years now. Everyday, he rides his motorcycle for more than an hour to work. “This is a choice”, he tells me. Because there is an old-established love story between him and his motorcycle, because he likes living in the countryside, jogging in the forest, riding his bike with his daughters and being a coach at the local gym club. 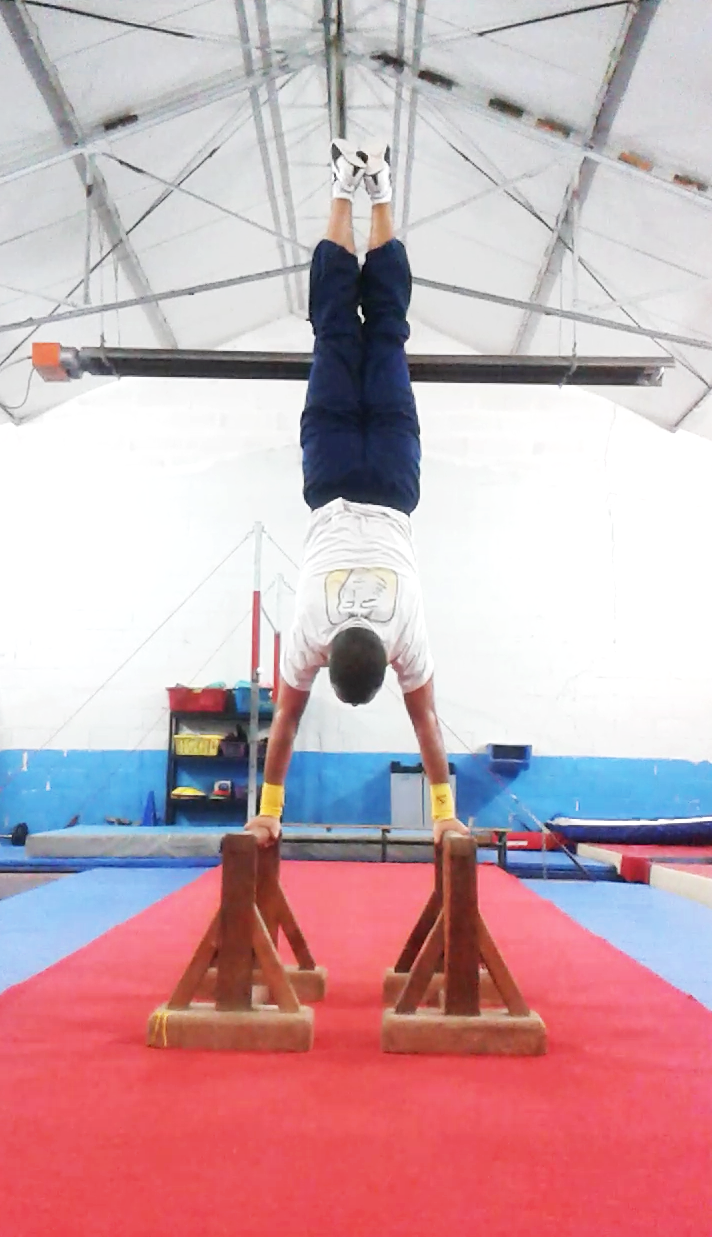 He started gymnastics when he was 6 years old. Apparatus, parallel bars, horizontal bars. For 15 years, he practised, competing in many Regional contests. Growing up, he discovered French boxing. He quickly made huge progress and started training young boxers in his club.

Philippe is a passionate man. Hard-work, tenacity, determination are principles that guide his sport practice and his daily life. “Because, you see, we should never give up, never stop. Always be the best, for myself, for minha querida*, for my daughters and for my granddaughter.”